The juror of the Prize of Classic Architecture and Restoration of Monuments Rafael Manzano Martos has decided to grant the award of the year 2013 to the equipment formed by the architect Luis Fernando Gómez-Stern and the designer and inspirator of the integral restoration of the former Jewry of Seville, Ignacio Medina y Fernández de Córdoba, Duke of Segorbe. 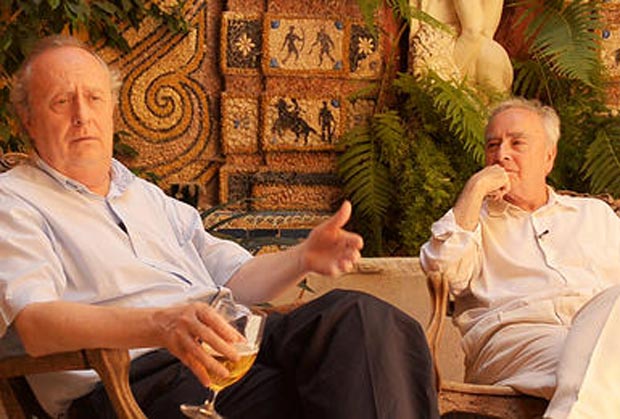 The choice was difficult between the multiple existing candidacies, all of them of extraordinary quality. The selected work supposes a singularly coomendable initiative, since it is a result of the personal determination of his authors, who with witness and determination were a year after year blowing new life to the whole neighborhood at the time very degraded and threatened with demolition of the historical center of Seville. A neighborhood that, as any urban traditional set, was including not only singular monuments, but also popular buildings more modest that they are often minusvaloradas or forgotten, but without which it would lose his sense.

In his restoration and rehabilitation one gave priority to the use of the language and the constructive traditional technologies that were providing to the set the identity that him is own. 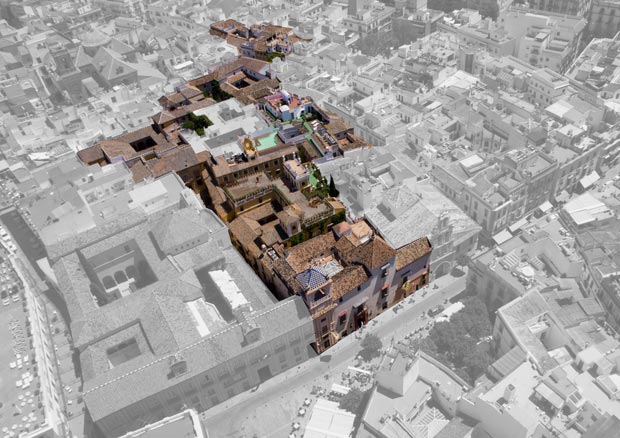 This one is the second edition of the prize of Classic Architecture and Restoration of Monuments Rafael Manzano Martos directed professionals dedicated to the field of the architecture which work personifies the traditional beginning of the architecture and the urbanism in the contemporary world. His aim is to put in value the labor of those that are not only being employed at the preservation and rehabilitation of the architectural and urban traditional Spanish heritage, but also contributing to the continuity of the constructive and architectural traditions that form it and, with it, working for the creation and the maintenance of the most human and sustainable environments.

Summoned by The Richard H. Driehaus Charitable Lead Trust and the School of Architecture of the University of Notre Dame (Indiana, The United States), the prize is endowed with 50.000 Euros and a commemorative medal and it will be delivered on October 15 in a solemn act in the Royal Academy of San Fernando’s Fine arts in Madrid. FOUNDATION MAPFRE and San Fernando’s Royal Academy collaborate in the management of this award.

As defender of the mentioned values, Rafael Manzano Martos was a winner of the Eighth Prize The Richard H. Driehaus Prize of Classic Architecture granted in Chicago in the year 2010. This international prize instituted by the great North American patron Richard H. Driehaus and promoted across the School of Architecture of the University of Indianápolis’s Notre Dame, is considered to be one of the most important recognitions from the world to a professional path linked to the traditional architecture and to the restoration. Richard H granting this award to him. Driehaus announced the creation in our country of a new prize with Rafael Manzano’s name, in this case destined to honor those that they are protecting and enriching the architectural Spanish legacy.