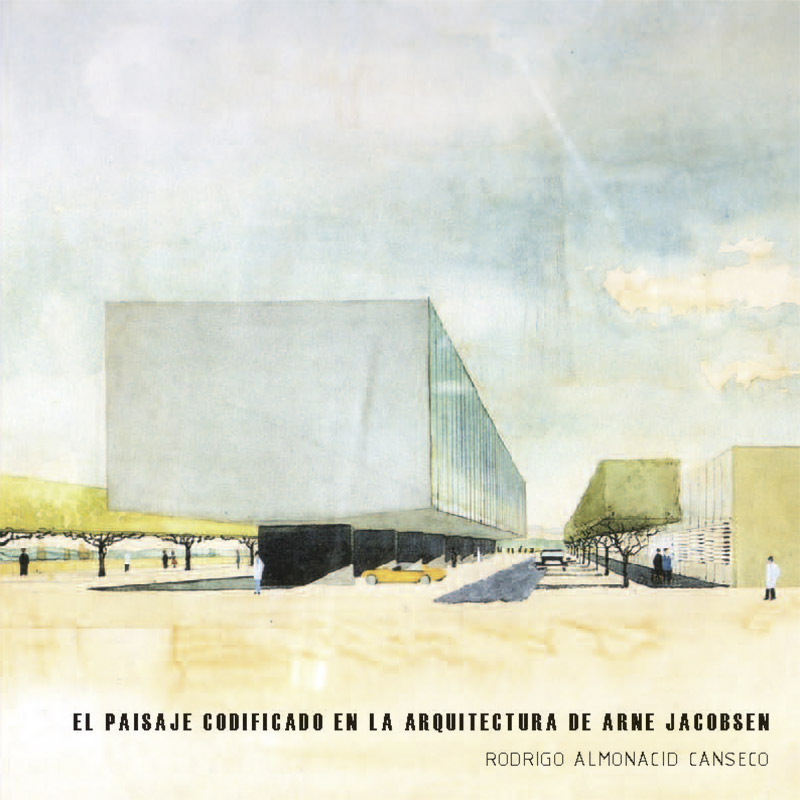 To study Arne Jacobsen’s work demands certain patience. His scanty public declarations or written texts demand to be sent to the facts in yes, be perfect these in the shape of building, daily object, architectural project, textile design, drawing, water-color or photography.

A minimal distance was separating his study of architecture and his domestic garden, place where it was in the habit of amusing doing, cultivating plants and photographing vegetable scenes. This proximity is the same that exists between the water-colors or photographies that there it was preparing and his architectural projects.

The present investigation places in this intermediate position where there cross the multiple forms that Jacobsen developed to apprehend the visible universe and the possibilities of imagining it. Along the book there appear the fingerprints of this exchange this way to facilitate the approximation of his work. On having discovered these landscape keys that give sense to the architectural ideas of his projects value is tried to put to the landscape as very fertile material in hands of the modern architect. Perhaps it is his force the one that today, exhausted already of so many visual excesses of rapid consumption in the specialized means, we could claim for the professional contemporary exercise. 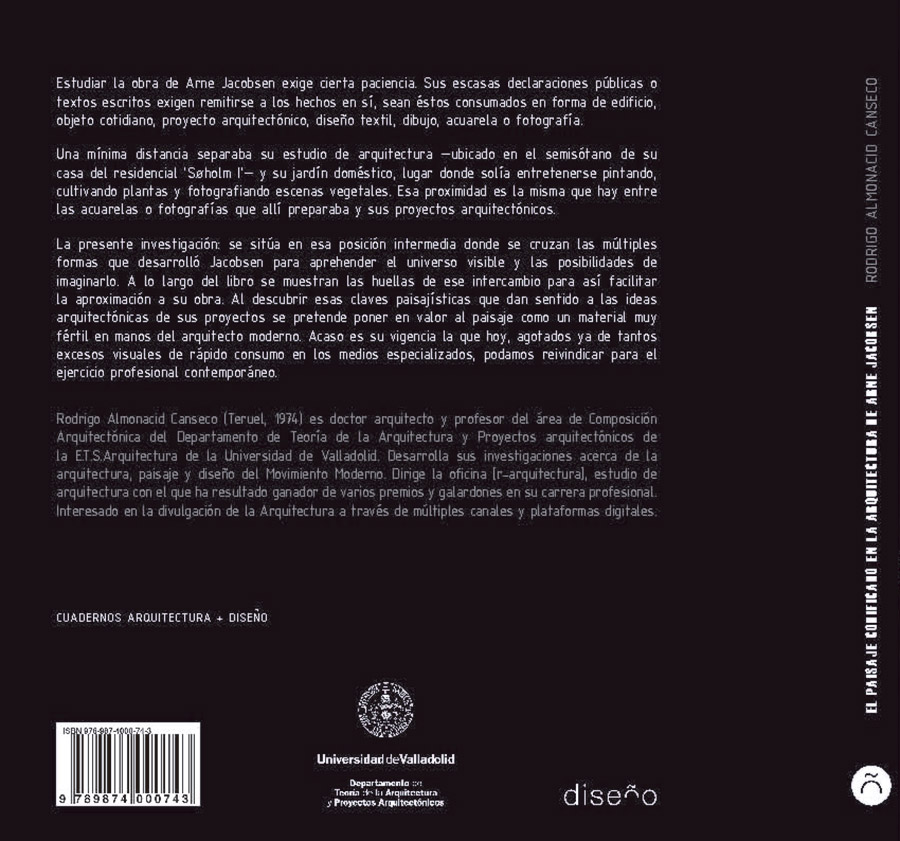