Nobody in my neighborhood knew to Mies Van der Rohe. The children we were not dreaming of being Alvar Aalto because our altar they were occupying it Bruce Lee, Rocky Balboa, Peio Uralde or Zoran Stojadinovic. I, who was a bit rare, sometimes was changing aim and was aspiring to happen to the great Sempé. The days were passing between books of mathematics, scribbled papers and hours stamping on the ball; hoping that Sunday was coming promptly to be going to see the Sports one in this stadium that had an alone bottom on the one that was emerging hieratical the tower of Marathon. We were living calm without having read Towards an architecture, without having visited Ronchamp, without never having heard speaking about Louis Kahn.

Some years later there blew up the myths of my postadolescence. Mies, Aalto and Le Corbusier, this Holiest Trinity that every student of architecture venerates, these perfect strangers for my first seventeen years of life. And later, the collision with the real world left me the disconcerting sensation of having being defrauded: the labor life in the inscrutable labyrinth of the Spanish bureaucracy, the boredom, the lack of Rock and roll. I constructed not even an alone skyscraper to the shore of the lake, and the stubborn brick was not answering myself however much he was asking him what wanted to be. It was at the time when I began to consider to give up the ship: in the end I am not a vocational architect, why not to begin of zero? Soon I found the response: I will not do it because I have seen a prop and a fire.

There exists a prop that does of  Klippan the center of the universe. In this Swedish people, Lewerentz realized that the ceramic vaults could rest on two enormous metallic girders and that these, in turn, could transmit the loads to a prop. To an alone prop. To a ‘T’ in which we can see an allegory of the cross or can see, on the contrary, the whole history of the humanity, even that one that preceded the commemorated crucifixion. Because first of all, this vertical one provides with meaning a place; in his opposition with the horizontal one, with the soil, it draws the axis mundi, the axis of the world. And concerning this axis they have turned from the beginning of the times, here and there, hundreds of beliefs: that I study Mircea Eliade, which Frampton mentioned in his Studies on tectonic culture1, and different many about which probably we never hear speaking. It is, not accidentally, the same axis to which Corbusier dedicated his Poem of the right angle, same vertically defined by the mast to the one that Ulises stuck not to succumb to the singings sirens.

We must not forget that the northern-Lewerentz it was, not only for having born in Sweden – always they have been, over everything, builders of ships. Light ships that mended the Volga, which the Baltic one and the North Sea furrowed to end up by sighting Newfoundland. Inheritance that they spread in the south of Europe2.. Because of it many architects of the North understood the importance of the vertical one, of the mast or the prop: Fehn wrote, it brings over of his project for a church in Honningsvag’s port: ‘From his seat [the sailor] it perceives that the prop has the same dimension that a mast. In this recognition he feels sure. It sits down next to this prop, admits it also with the soft tact of his fingers. On the open sea … it was a symbol in the one that believed, that it it brought of come back home’3 . In turn, these Norman masts are not very different from the prop that occupies the center of the most archaic temple sintoísta of Japan 4, Izumo’s Great Temple, which evokes a passage of the myth of the Creation: in a room of eight fathoms constructed concerning the Prop of the Sky there courted Izanami and Izanagi, the original deities, before his first union5. 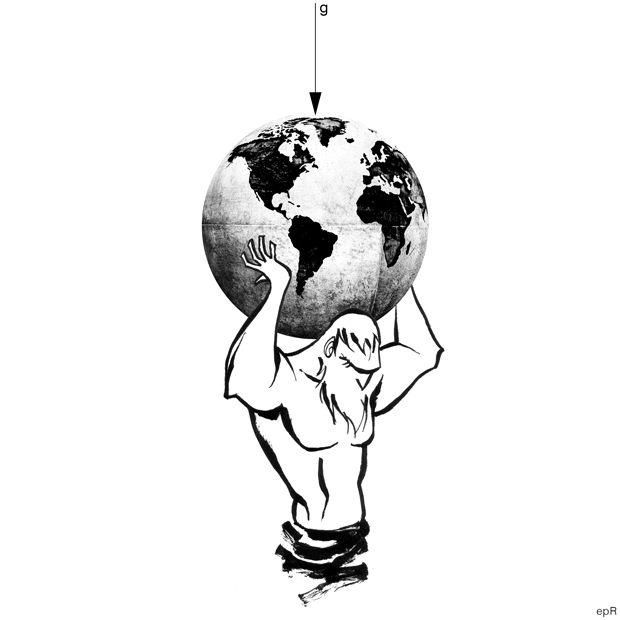 Lewerentz, strike to say it, invented neither the prop nor his symbolism. Simply it made rest on one of them, condensed, his elder’s experience and the inheritance of many centuries of construction of temples and ships. Lewerentz placed there this prop us to remember that without gravity there is no architecture.

It was the reverend Simonsen who gave a memorable lesson of architecture to Jørn Utzon: ‘A sacred space is not done ‘ – he said – ‘ It is something that devotes itself. It might be under a tree’6. Those who came later, the architects who happened to the Danish teacher (at least the most awake) assumed that it was like that. When Peter Zumthor constructed a chapel dedicated to the Brother Klaus, holy boss of Switzerland, it decided that the solution was to light fire. As the Biblical fire purifier, as seven flames that they crown in his quietude the Menorá, as that another Sidonie’s fire.

Zumthor made construct a conical structure of wood then spill on her twenty-four tongadas of concrete in some other days. Later it lit fire to the centering; the wood remained printed in the concrete and, on having be consumed, defined the emptiness that since then only is filled by a zenithal light. This lighting is the only event that takes place inside a temple that lacks even altar: in his place we find a puddle formed by the water of rain and the melted snow. The chapel, with his óculo opened for the sky, brings to the mind this stay of the villa Rotunda for whose interior spills the light of the Sun and the water of rain; also, inevitably, this another so famous óculo, which turns the light into dense, almost tangible matter, in the entrails of Rome. Pero Zumthor seems to have had other things in the head: the roughness of the material, the absolute nudity, the process of evisceración that gave to him form, suggest that this chapel is a debtor of the Sardinian nuraga and of the architectures hipogeas of Capadocia, Mattera or the Sacromonte.

Zumthor burned that centering us to remember that the architecture is a matter, and that the matter comes out the visible thing: it touches itself, suspects, there is perceived in her the scar left in the time and the fire. 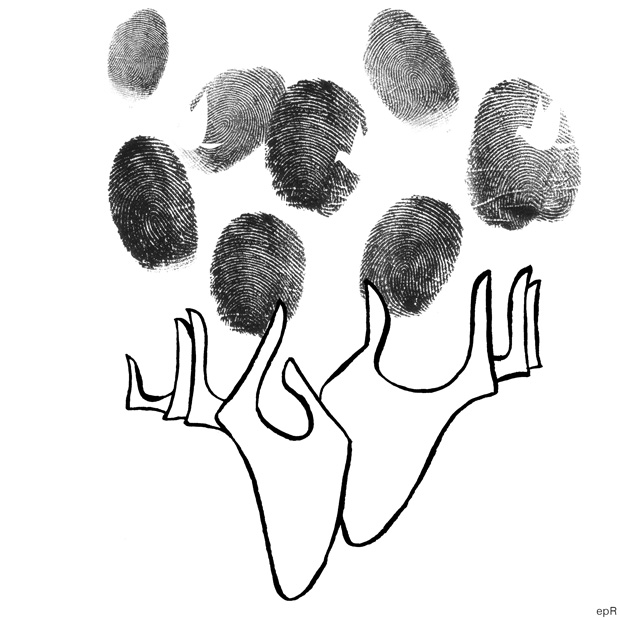 I feel that Klaus, the hermit, would be satisfied. The chapel yergue today on the yellow wheat, solitary as an anchorite; without light or current water yielded to the elements, but road surface before the push of the time and the gravity. Maybe the fire in the centering has not been any more than a ritual, an Epiphany before the catharsis. As this another fire in Preference before Stoja’s goal.

2 Staffan Mörling, swedish anthropologist, is the one who more has penetrated into the study of the northern inheritance into the construction of the dornas, traditional Galician crafts.

4 It is advisable, in this regard, to read the test ‘Tra terra e mare, L’Architettura di Sverre Fehn’, written by Francesco Dal Co and included in Sverre Fehn. Opera Completa (Ed. Electa, 1997). In him, Dal Co affects in the ancient kinship between the Japanese constructions and the naval northern constructions