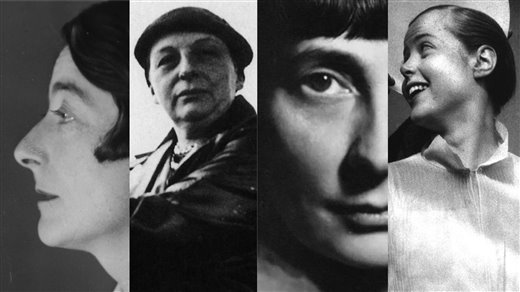 In the twentieth century women managed to break through in the professional world. In the field of architecture, the ascent towards their labor consideration was staggered: it was incorporated, in the first instance, through disciplines such as interior design, furniture and various decorations.

In the professional careers of these four architects appear collaborations with the great figures of the moment, such as Le Corbusier, Mies van der Rohe or Ernst May, whose names have sometimes eclipsed the work and talent of them.

Until the last century, feminine education and industriousness were delimited by the walls of the home, so that the achievements of these four pioneers of architecture, who drew new limits and built foundations, designed interiors and exteriors of new models of houses and buildings , were crucial for the new projection of women.