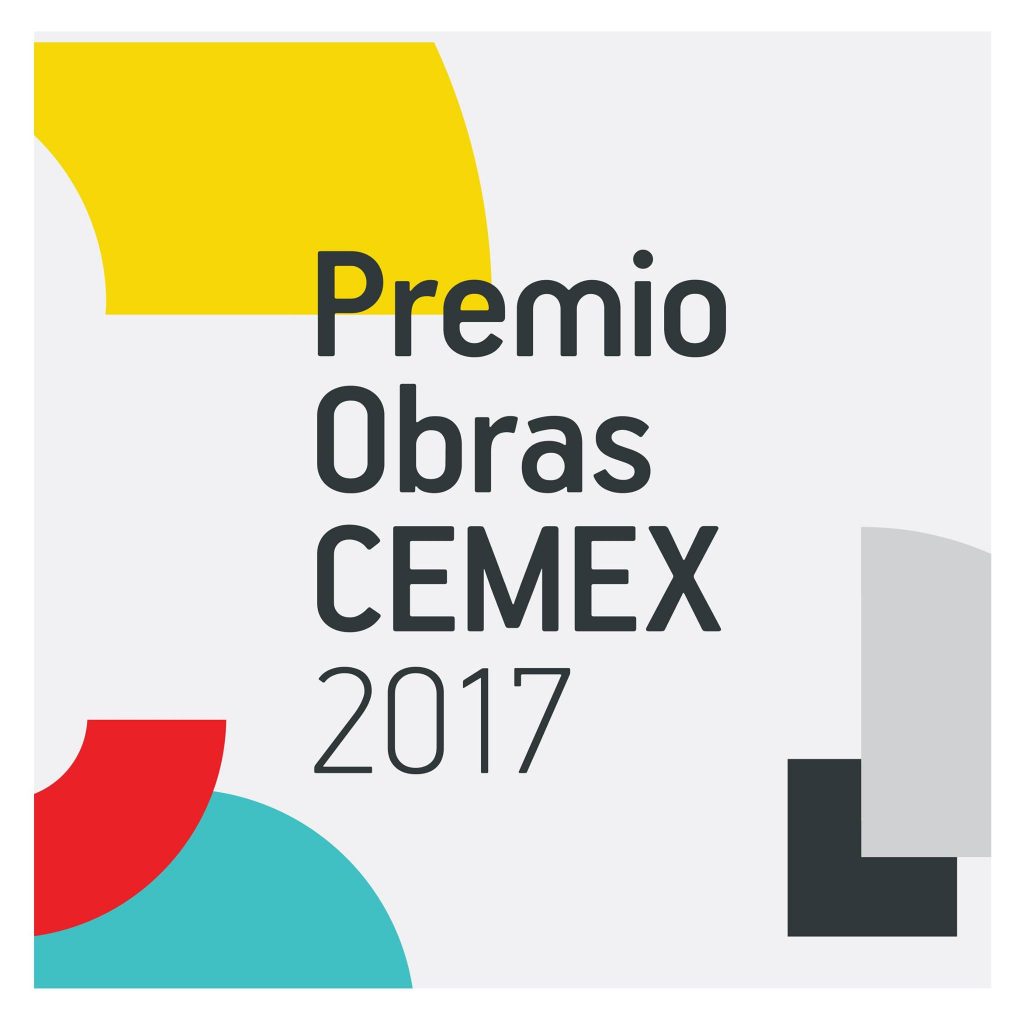 From the last March 29 until the next April 21 there is opened the term of presentation of candidacies of the works that will represent to Spain in the XXVI Works CEMEX Prize 2017. The award recognizes the best constructive practices and to his creators in the world across five categories: residential housing, economic housing, building, collective space, and infrastructure. In addition there are granted four recognitions of special qualities: universal accessibility, sustainable building, social value and innovation in the construction.

The Works CEMEX Prize is an initiative created and organized by CEMEX that distinguishes every year to the best constructed works, and with it, all the persons who make them possible, architects, engineers and builders. His aim is the development of a global culture of constant innovation in the construction, on having encouraged the creativity and the application of new technologies of the concrete in works with felt social high place and of sustainability, promoting the exchange of ideas and solutions between the different constructive cultures of the world.

Spain will present to the international contest the works selected by a juror of experts between the presented candidacies.

For knowing the bases of the contest, as well as to present a candidacy it enters in web page in the isolated Works CEMEX Prize 2017.