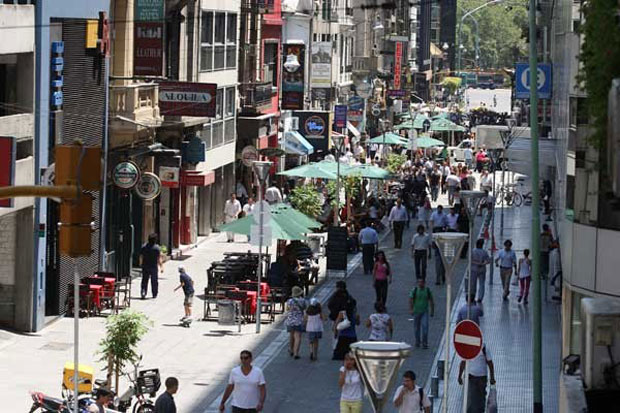 Is it possible to add up from another look to discipline to such a complex and urgent problem? Can good public space induce social behaviors and make a city surer? Some of them hold that to repair rapidly the “torn windows” and to return to think the street are the best preventive politics.

In 1969 Philip Zimbardo, teacher of Stanford’s University, I realize an experiment in the frame of his investigations on social psychology. He parked a car without patent with the capot raised in a street of the careless Bronx of New York; and similar other one in a street of the rich neighborhood of Palo Alto, California. The car of the Bronx was attacked in less than ten minutes. His apparent condition of abandon enabled the plunder. The car of Palo Alto was not touched for any more than one week. Then Zimbardo gave one more step, broke a window with a hammer. At once the transients began to take things to him. At a few hours, the car had been totally damaged. In both great cases of the looters they were not seeming to be a dangerous people. The experience, which knocked down more than one prejudice, enabled that Harvard George’s teachers Kelling and James Wilson were developing in 1982 the Theory of the Torn Windows: “If a torn window is left without repairing, the people will extract the conclusion that matters for nobody and that the place does not have the one who takes care of it. Soon more windows will break, and the sensation of descontrol will be contagious from the building to the street, sending the sign of that any voucher and that there there is no authority”.

Immediately after it Kelling was contracted -a long before before Rudolph Giuliani and his controversial policies of ” tolerance zero “- as adviser of the subway of New York, where they were reigning the insecurity and the crime. His first challenge was to convince the progressive mayor of the city, the democrat Ed Koch, that the solution was not to put more police and to do any more arrests, since the majority was protesting, but the graffitis cleaned and to prevent systematicly in the coaches, from doing that the whole world pays his ticket, and from eradicating the drifting in the subway. In spite of the rain of critiques, the transformation of the Meter of New York began by means of symbols and concrete, but very visible details, which the order and the authority were restoring. Up to the famous designer Massimo Vignelli, author of the signposting, resolved to invest the colors of his cartels to white typography on black bottom to discourage the graffiteros. Today he is a model of public sure and efficient space; and an emblem that the New Yorkers are not ready to return to put in risk. 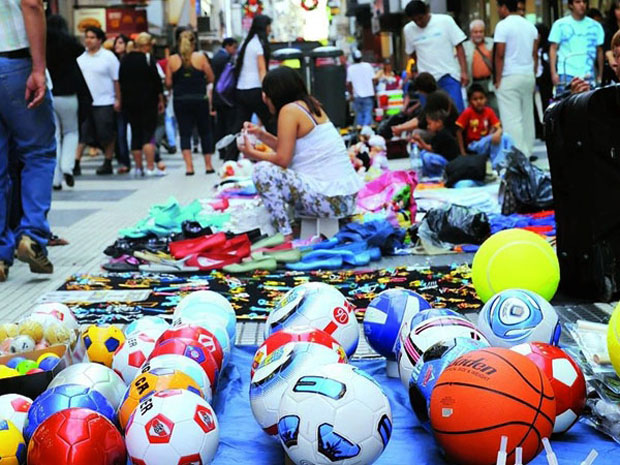 The idea is simple but powerful: The bad customs are contagious rapidly; but the good ones, with effort and continuity, can displace them. Are all the things to ours around in critical state for our nonchalance before the first symptom of which it were not anything nice? How many torn windows we see per day? It is a question of marking the limits and demonstrating bad practices and habits with situational and preventive strategies that involve both to the authorities and to the community in a participative resolution of the problems. But also to claim the role of the State in the regulation and control of an area where always the general interest must favour for on any particular appropriation – small or big – for mas justified that is. Unlike what they support many from an erroneous libertarian perspective, the democratic conviviality in the public space demands to restrict the individual freedom to maximize his good use and the collective enjoyment.

Some of the most successful cities in this matter have gone out of his spirals of brought together deterioration the proactive planning with high quality of design, materials and construction; added to the installation of a culture of the urban hygiene and the constant maintenance; or she likes to say to the ex-mayor of Curitiba, Jaime Lerner: “Obsession for the urban acupunctur “. 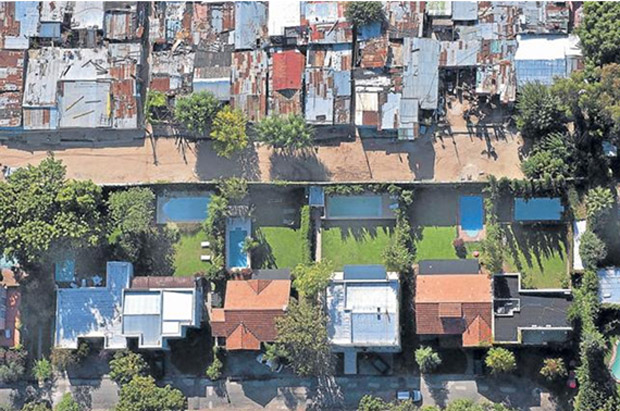 One of the first ones in indicating these questions was Jane Jacobs, famous and politicallly active polemic for the civil laws in New York. Initially ridiculed by the technocrats of the modern urbanism, today it is claimed and mentioned even by the own president Obama. In his book “Death and life of the big cities” (1962) it is going to rescue the rich preexistences of the multifunctional, compact and dense city where the street, the neighborhood and the community are vital in the urban culture. “To support the safety of the city is a principal task of the streets and the paths”. For her a sure street is the one that proposes a clear delimiting between the public space and the private one, with people and movement constants, not very big apples that generate numerous corners and crossings of streets; where the buildings look at the sidewalk in order that many eyes guard it.

Since it raises the UNO: “The future of the humanity and of the planet depends having better cities”. We know that to withdraw to the private space, or to flee to the unsustainable diffuse urbanism of the peripheries is not a solution and to aggravate the problem. Our ” quality of life ” cannot depend on ghettos guarded by walls, alarms and private armies. Because of it reduce the insecurity and the levels of dread it is so priority as to make them more efficient, integrated and creative. We must return to look at the public space as the heart of the modern life; his design, his use, his management and new functions. To invest our habitual logic proyectual and to define the solid ones only from a clear capture of party on which empty we want. From there rethinking the street, the square, the park; the woodland and the urban landscape, that one who allows us to construct identity and to experience the meeting, the exchange and the difference. “A site does alone place to itself when we appropriate culturally of him”, would say Heidegger.

Recent investigations demonstrate that these correspondences between urban design, community and public space are ideal complements for the implementation of a consistent security policy. Bill Hillier, Teacher of the University of London, from his Laboratory of Spatial Syntax investigates and mapea the flows between crime, places and population. Million relieved information and years of analysis have allowed him to conclude, like Jacobs, that the compact and dense city is surer than the residential neighborhoods of low density. The specialized or mono-functional zones with few presence of housings – that lose vitality and pedestrians at certain hour – are not advisable either. The street returns to be a key and recommends broad annotated – not sobredimensionarla – and compact fabric by means of buildings that shape a cricket with good population density. The exempt towers with gratings or paredones towards the street and the shoppings endogámicos that are isolated of the public space, do not help. The ideal thing: Apples with trades in ground floor and buildings of departments in the top floors, shaping streets and animated and heterogeneous neighborhoods that mix different types of people and activities; from educational, cultural, and institutional, up to commercial, tourist and productive environmentally compatible. 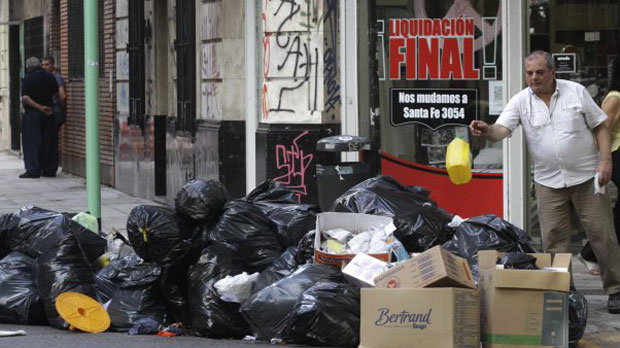 The problematics of the safety must be a part of the urban development regulation and of the initial challenges of the project, the architecture and the public work. The distresses and current impossibilities challenge us to demand and innovate from other logics, with major participation and fewer speculation. Maybe to exile what Luis Fernandez Galiano names ” architecture urbicida ” – that one that answers more to the ego and / or to an opportunity of business that to doing better city – should be a good beginning.