Le Corbusier. An Atlas of Landscapes

In spite of the fact that it left us already fifty years ago, the many-sided figure of Him Corbusier continues being an object of reflection nowadays. This monograph – the third one on the architect after two consecutive numbers in 1987 (AV 9 and 10) – is published to the thread of the exhibition that the MoMA dedicated to the Swiss teacher in 2013 and gathers a selection of tests that cross, across the topic of the landscape, the vital path of the architect.

After Jean-Louis Cohen’s initial text, a geographical and chronological itinerary takes us from his natal Switzerland up to the India, spending for Italy, Spain, France, South America and Africa, of the hand of international experts as Stanislaus von Moos, Juan Jose Lahuerta, Barry Bergdoll, Tim Benton, Josep Quetglas, Antoine Picon, Jorge Francisco Liernur, Carlos Eduardo Comas y Maristella Casciato. Illustrated by means of water-colors, sketches, notebooks of trip and original planes, the articles check the legacy of the great teacher of the 20th century under newly approach that examines his relation with the landscape and reveals exciting details on his work, his life and his thought. 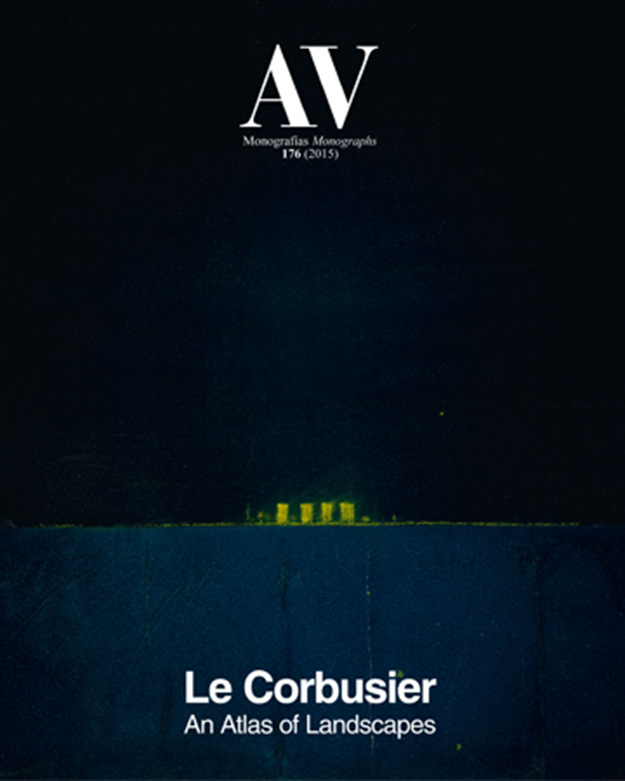 “From this extensive catalogue there are extracted ten texts that cover good part of the map corbuseriano and give testimony of the variety of approaches of a new generation of experts – only Von Moos with regard to the published ones on the occasion of the centenary-, so that this number is so much a mise au point of the universe Le Corbusier as an approximation to the contemporary interests. Thread by the topic of the landscape, which Jean-Louis Cohen – publisher of the volume and commissioner of I her show with Barry Bergdoll – it has chosen as conductive thread of this expedition, the articles are marking an itinerary that takes from the natal Switzerland of the arquitectos to the France where it would develop the major couple of his professional life, with excursos travelers to, between other countries, Italy and Spain, examine the urban answers that it gave to the vast geografías of Africa and America; and they document the culmination of his distance in Asia with the design dela the new capital of the Indian Punyab”

Jean-Louis Cohen
In the Cause of Landscape