A way in movement | Carlos Álvarez 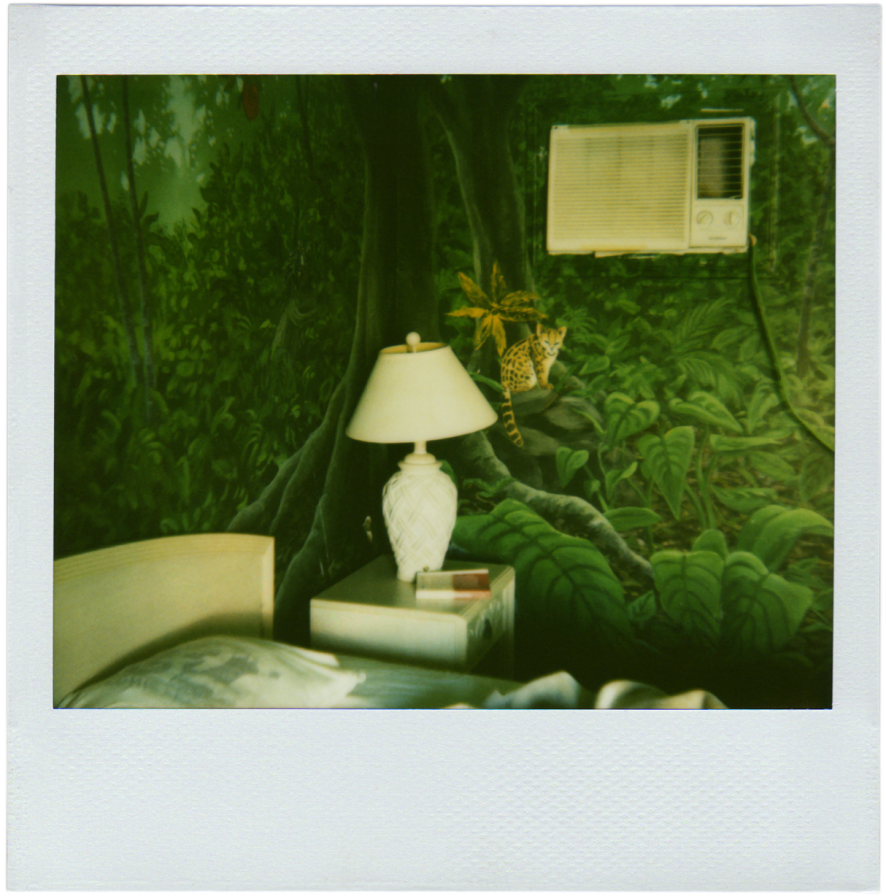 A way in movement

His works propose us crossed for landscapes, objects, rituals and lights that compose instantaneous of a way in a certain moment, without a narrative orthodox thread, and that disregarding of simbologías ordinary, provide to daily objects of magic and “religious” significances.

The intrahistoria that offers to the one that it observes in every image her determines one itself, sharing cinematographic codes of significance, trufados of literary modals and of big men who ate up the life astraddle on a horse.

We might imagine a sonorous band while we meditate, would succeed remembering chords of the SSpaghetti Western‘s classic ones, inventing melodies that they would have accompanied on Wim Wenders‘s landscapes or moans of ranchera Mexican.

A space of the reunion and, at the same time, places and scenes that they invite to the imagination of a huída in that a hero disappeared suddenly, breaking the air to filaments of a slam.

In his images we can recover the crackle of a lamp of small table on having gone out, the brilliancy of a match that ignites a fire in the middle of the blind desert or the not infinite at all one to think, to place where prefiramos and to make ours the elements and moments that they us propose like his.

The seismic one of his work lies in the degree of plasticity impressed in the retina of the one that looks, that is to say, in the capacity and possibility of imagining what happened immediately before shooting this photography and that it might happen moments later.

French Sinestesias in American motels, illuminations of neons that one day they blocked up and now they breathe the powder of the way, a way in construction towards all and none divides.

The parts of everything that they draw this so epic fragment where the horizon gets lost and begins the sky.