Siza x Siza is the result of a long publishing project, in which the own Alvaro Siza chooses 6 works of between more than 400 realized ones during his professional life, more than 60 years. The architect in a deep interview at the expense of Carlos Seoane, explains the reasons of the selection as well as a great quantity of reflections on multitude of topics. 157 photographies compose the photographic article of six works that Juan Rodríguez has never realized in sole right for this edition, as well as the careful reproduction of 124 drawings to hand of the own Alvaro Siza, many of them before published. 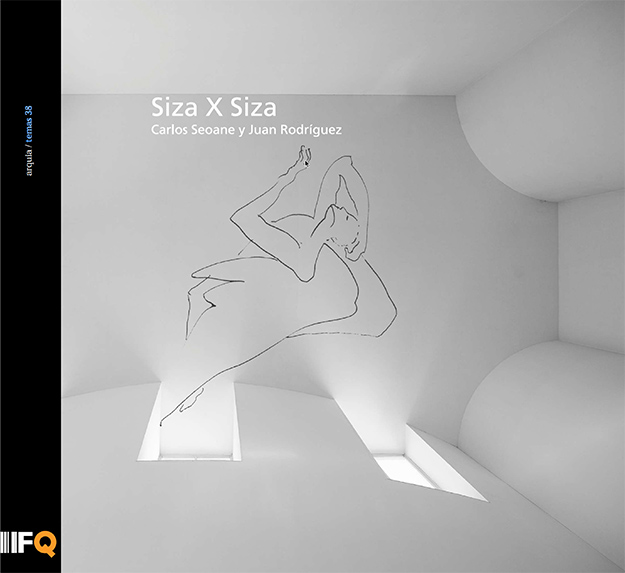 In 1976 it begins his activity photographic that prompt he reconciles with the studies of Architecture. Since then it has an intense photographic activity as author and publisher. He is a founding partner of the publishing Labirinto de Paixons and A. Mag. Parallel to the publishing work, his personal work has appeared in multitude of individual and collective exhibitions and is present in different museums and multiple public and private collections.