“An architect when it has real interior force has to say with García Lorca, ” I will break all the partenones in the night and will raise them in the morning “. I am of this opinion. It is clear that they say to me: ” but if it has to live of the orders, with this way of thinking it will have few ones “; and I have had few orders and am not good, with this I want to say to him that if I should be good still it should have fewer orders. In some moment the human company would have been aware that, really, the mass is the mass and the minority is the minority. Point. I do not come to the mass to have an operation on the heart, but to a minority that it knows of the heart.” 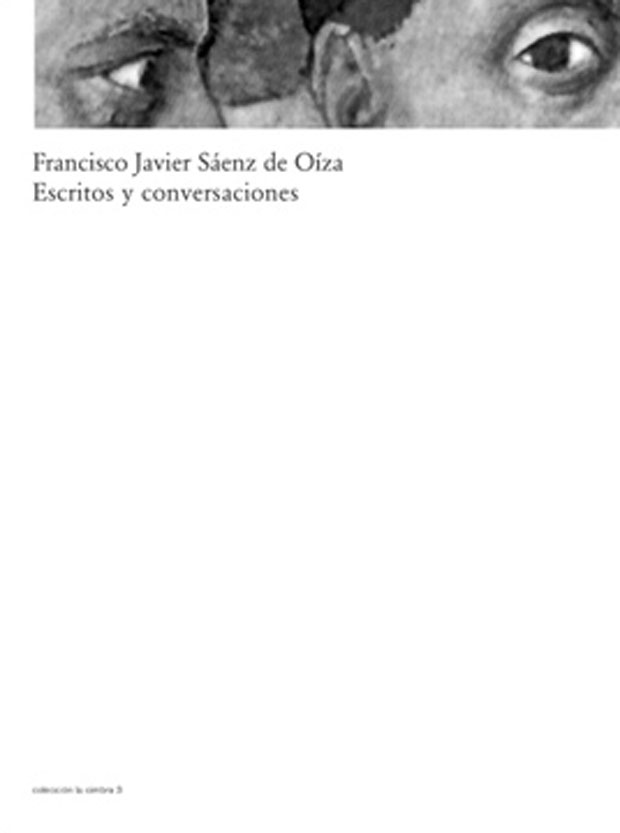 Navarrese one, of Cáseda (1918). Married Maria Felisa Guerra in 1957, and with seven children. Son of architect, of large family, is the major one of nine brothers, two of them brilliant engineers of ways with what it discusses, learns and is compared, on the mathematics and the number. He studies architecture in Madrid where it finishes in 1946 (I reward Aníbal Álvarez to the best academic process), and of his years of career he remembers very much Towers Balbás and Modesto Lopez Otero. He travels with a scholarship to The United States in 1948. This trip to the American continent is fundamental in his path. To his return it initiates the educational labor to which one will dedicate all his life; the mornings they pass in his classes of Projects up to entered well the lunchtime, and the evenings and nights in his study. With great longing for learning sample admiration for everything and this way it will know from literature, poetry, geometry, philosophy, navigation to candle, cars, motorcycles, ships, trips … Of great manual skill, it makes all the models of his study to great speed, beside repairing any thing that was putting on him ahead. Very debater, is partial to the oral transmission of his knowledge and by means of the works of architecture. Most is a fruit of contests gained (mall in Vigo – in construction-, cultural center in Villaviciosa de Odón, museum of Las Palmas, palace of festivals of Santander, housings in the M-30, Faculty of sciences of Cordova, headquarters of the Banco of Bilbao in Madrid, Aránzazu’s basilica …) It is important in his life the relation with the sculptor Jorge Oteiza, with whom in addition he will collaborate in different projects (Foundation Oteiza in Alzuza, Cultural Center Public granary, chapel in the Way of Santiago, the commented offer in Aránzazu …), and with the of Navarre promoter Juan Huarte (White Towers, White City in Alcudia …) very interested in the social housing (experimental housings in Carabanchel, Fulling mill, Gauges …), in the house (for Arturo Echevarría, Juan Huarte, in Durana, Talavera of the Queen …) and in the villa (villa Fabriciano). Between his institutional buildings also it is necessary to to remember the building Torretriana in Seville and the Public University of Navarre in Pamplona. At his study brilliant architects and big friends have been employed: Rafael Moneo, Juan Daniel Fullaondo, Alpaca Alonso, Javier Vellés, Alfonso Valdés, Jose Carlos Velasco, Maria Luisa Lopez Sardá, Martínez-neat, Ricardo Aroca … .y many more. Project professor the IIIrd and End of Career in the School of Architecture of Madrid, leaves a deep fingerprint between his teachers and pupils. He was considering a motive of satisfaction to have been a juror in more than hundred contests of architecture, in the majority of they at the suggestion of the competitors. There receives the Golden medal to the Merit in the fine arts (1987) and the Prize Prince of Asturias of the Arts (1993), between others. It does not stop being employed up to his death at Madrid at July, 2000.