Inside Bueu’s inlet and very near Beluso’s beach, on the south coast of her laugh at Pontevedra, the small beach of The Roiba places, where the architect native of Corunna Ramon Vázquez Molezún (1922-1993), constructed at the end of the sixties a small housing for enjoyment of his family during the summer period. This small refuge constitutes one of the most relevant works of the modern architecture of the 20th century in Spain. The whole example of sustainability, adjustment and respect towards his environment and towards the scale of the landscape, taking as base and foundation departs from the walls of masonry of granite of a preexisting factory of saltings.

In this housing nothing is conventional: the plant basement is a pañol that is flooded when they raise the tides, the stays are berths that during the day remain opened and connect in an unitary space, different systems of pulleys open and close hatches and the covers gather water of rain for his reutilization. That is to say, ‘ The Roiba ‘ is a ship beached in the rocks of the beach. A ship that always has opened and always it will open his doors everything that one who wants to visit it. Help us in order that ‘ The Roiba ‘ could continue sailing.

A report realized by the grupo Retineo, company specialized in engineering and execution of works of rehabilitation with technical and organizational complexity, and experience in marine environments, it has confirmed the worrying condition of the housing. An intervention appears in 2 phases, not altering the design of the housing and using materials not capable of deterioration in aggressive environments, so that the permanence of the repair could reach 25 years.

‘La Roiba’ difficultly might bear another temporary fort as those that took place during last two years. For it, it is necessary to carry out the PHASE 1 as soon as possible, once finished the summer and before the epoch of temporary that can begin from October. 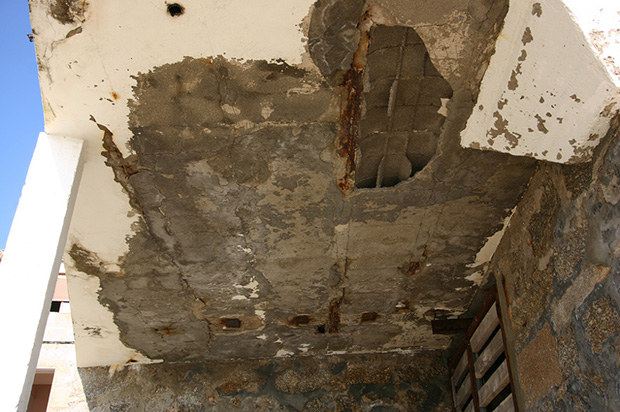 ‘La Roiba’ salways has remained inhabited and preserved for his owners, Ramon Vázquez Molezún’s family. In spite of his efforts, the necessary repair supposes a cost that nowadays they cannot confront. This housing always has been and always it will be opened for all that interested party in visiting her.

Help us across the platform of crowdfunding that will work exclusively from June 27 until July 29, 2014. In exchange for your contribution, we offer interesting rewards of limited and numbered edition that we have prepared with very much fondness.

You will be able to follow the advances of the project, as well as of the repair of the ‘La Roiba’ throughout these two years across:

Our web (it will be opened for the summer return) 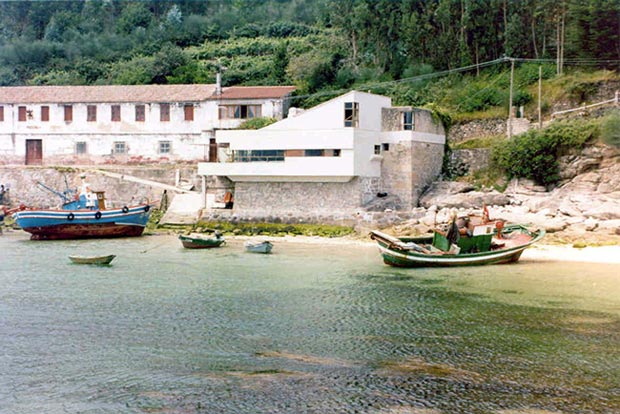 The project has been developed and coordinated by the architects Maria Vázquez Molezún, Jesus Gallo and Paul Olalquiaga.