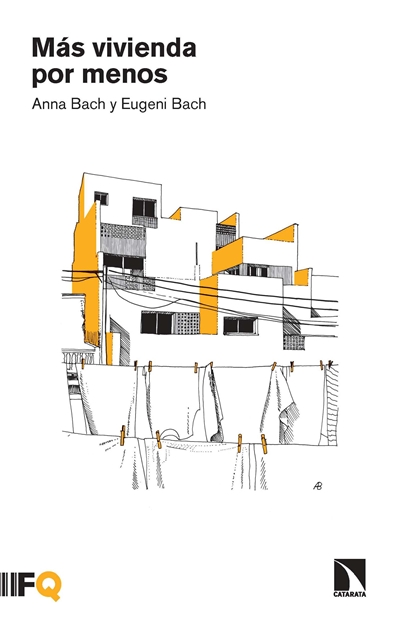 There exists an architecture that shows his aptitude to answer to social and cultural demands. Foreign to the bad reputation of the construction and to the exagerate budgets of certain ” major architects “, he adapts to the current context offering simple solutions to the most complex cases.

And it is that a few certain conditions (lot, orientation, regulation, program, climate, etc.) they define an architectural situation that could be solved in a habitual way or achieving slightly more of light, comfort, sustainability… It is not a question of an ethereal theory, but of four strategies so simple as practices: to use ” the next thing “, to begin for ” the basic thing ” then to perfect it, to take advantage of ” the prefabricación ” and also the ” new systems ” in the construction.

His usefulness is reflected in this book across twelve projects of housing described by his own architects. They all have been realized in Spain during the last ten years and demonstrate that the good architecture, that person in charge, is capable of giving more for less.