The documentary HOUSE STUDY describes the residence and workshop of the architect in Tacubaya’s former neighborhood, in the city of Mexico. Constructed in 1948 and turned later into museum, at present it is a property of the government of the condition of Straw hat and of the Foundation of Architecture Tapatía Luis Barragán. In 2004 the UNESCO recognized the house as Cultural Heritage of the Humanity, considering it to be a masterpiece of the development of the modern movement, for integrating, in a new synthesis, traditional and vernacular elements, as well as diverse philosophical and artistic currents of all the times. Luis Barragán’s house remains as is his author lived it up to his death in 1988. 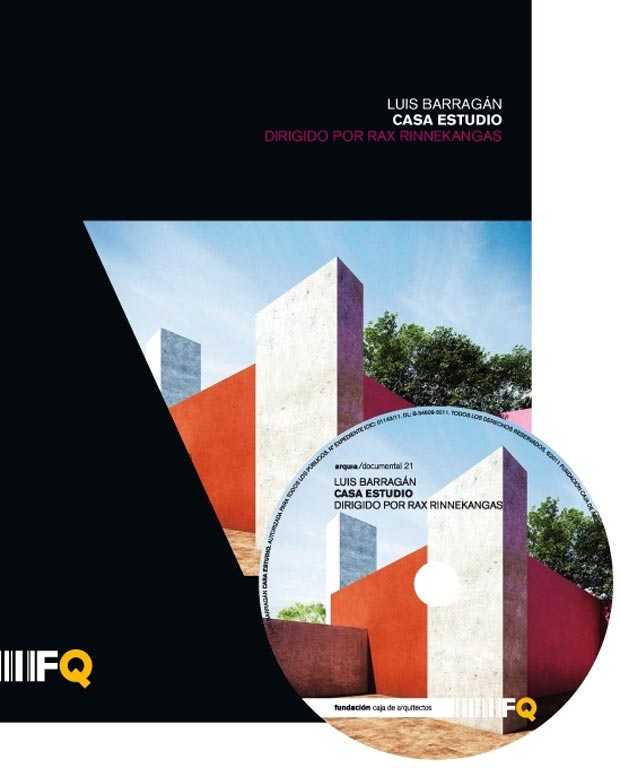 He graduated as architect and civil engineer in 1925. After finishing his studies it was in Europe for two years. During this trip it was impressed of the beauty of the gardens of the cities that he visited, of the Generalife of Granada, of the Italian Villas and of the coast of the Mediterranean. Since then his interest preserved for the architecture of the landscape. In 1980 there was granted to him the Prize Pritzker of Architecture.