Le Corbusier: a vision of the world 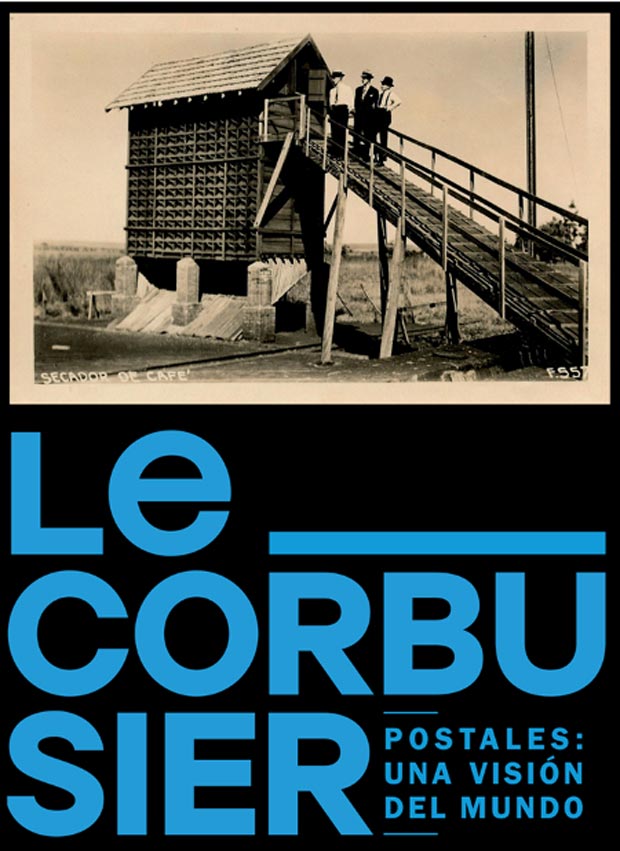 “A tour across 168 postcards of them near both thousands that composed the collection of Le Corbusier, in direct dialog with other sources which the Swiss architect was served along his life to create one of the languages more definitorios of our modernity”

Le Corbusier begins to collect postcards about 1907 and it will continue doing it during all his life, reaching approximately 2.300 copies. For the first time, this exhibition will reveal to the public the value of a material that the architect always preserved in the intimacy of his apartment, without contributing any reflection or thought in the matter. Across his eyes, the postcards acquire his real meaning as instrument of investigation and of learning, as a way for the fantasy and the liberation. Beyond his paper like a support capable of fixing memories and experiences, these they turned into a reference located in the center of a constant and particular dialectics between the real world and his own achievements, astride between the tradition and the modernity, emphasizing his capacity of synthesis.

Preserved in the files of the Fondation Le Corbusier, always they have remained relegated to a background, without being an object of a distinguished study. Luis Burriel Bielza, commissioner of the present exhibition, has opened a new dimension in this inexhaustible mine that still today constitutes the work of the architect. An original approximation, which by means of subtle evocations plans a way across a plurality of hypothesis that puts to the overdraft the motives, the reasons and the aims of this collection from the perspective of a genius who revolutionized the architecture and the urbanism of the 20th century. This analysis offers a spontaneous, fresh look renewed on the extensive and multidisciplinary work of Him Corbusier, establishing links between different means of work, at the time that it allows a rereading of his sources of inspiration.

The value of this compilation does not rest only in a copy especially, but rather in his position inside an extensive network of concepts and interests that it put in resonance with the rest of the collection, and even more, that make it vibrate with the whole series of documents like sketch, pictures, texts, photographies and projects, all realized by the own one Le Corbusier. More that to propose a “classification” in the strict sense, the exhibition offers a “poetical assembly”, a diffuse and opened hierarchy that allows to organize all this material concerning a series of spheres which porous limits facilitate an active exchange. Opposite to the absence of indications of the architect, here we meet faced a topography of images that manages to reveal specific connections between seemingly segregated approximations.