On Town planning, Green Rio and the baipases. 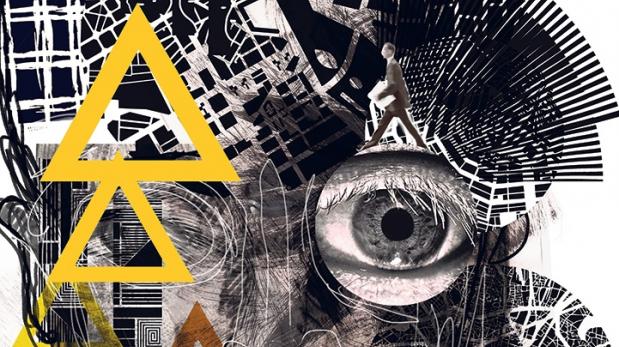 From the origin of the times, the cities have been intense spaces of exchange, where the men have sought to construct a major degree of well-being, understood by Aristotle as the “better good”. The evolution in his mechanisms of government and regulation has to see with the constant exploration of forms of balance, which allow to distribute the prosperity that in them is generated. On having projected his development by means of a model and systemic of integral planning, there is extended the portfolio of projects and the positive impact of the same ones, generating new scenes of public and private investment.

In this sense, our Latin-American neighbors have improved his cities from the application of a strategic and adaptative model of planning. Those who have travelled in the last decade to the city of Buenos Aires, can give faith of the good results of the policies orientated to the recovery of the public spaces, from the integral management of the urban systems, and the application of an integral plan of sustainable mobility.

The Plan The Strategic Director of San Paul’s city proposes to destine 60 % of the funds obtained by capitalization of appreciations for public transport and social housing. The city of Rio de Janeiro looked for the Olympics as explosive event for the plan of transformation of the city, destining 80 % of the investment as legacy in infrastructure, social housing, transport and public space. And this way we might continue revising successful examples, in which the planning has improved the quality of life of the citizens and the value of the city.

The case of Lima is far much from these other realities, during the previous management the studies concluded for the Metropolitan Plan of Urban Development (PLAM 2035), document supported by the program of United Nations UNO – HABITAT. Nevertheless, to the date, the current management has not continued the process. In his place they have passed – without having attribution, according to the Organic Law of Municipalities (Art.157) – a qualified document “Plan of Local Compound Development 2016-2021”, in which there join as “Projects of Strategic Investment” a series of road works between which 18 stand out baipases, that appear without context or sustenance of planning.

Lamentably this is not a minor topic, the most polemic work of the current municipal management they are the baipases of the avenue on July 28, for those that there used the budget saved for the project “Green River”, by means of which one was trying to recover and to connect the margins of the river Rímac in the Center of Lima. Beyond the political background, which it puts in evidence is that, on not having had a Metropolitan Plan of Urban Development, the city lacks an agreed by consensus model of future, on the basis of which to discuss objectively the relevancy of one or I project other one. The absence of an integral vision goes in against the beginning of the “better good”, so instead of being the city the one that defines his priority projects, remains subject to isolated initiatives that they do not contribute between yes, and they end for aggravating the problems. The demonstrated inefficiency of the mentioned ones baipases to solve the traffic congestion in these nodes, is the best test of before exposed.

By means of the planning we give territorial and temporary scale to the possible scenes of solution. For example, it passes of discussing if we need stairs or teleféricos to accede to the high of the hills, to think about the possible models of consolidation of the city towards his edges, and the densification of the areas with good accessibility to the urban services.

It is clear that the Town planning is not the miraculous response to all the males of the city, but yes that is a technically reliable way by means of which we can project our future, under the aim of the search of the “better good” for all.