100 Ideas that changed the architecture

A succinct, pleasant and accessible introduction of the wide range of ideas that give form to the architecture. Analysis of basic elements of the construction, as doors, windows or columns, as well as of the material innovators who have developed along the history of the architecture, as the steel. An interesting exploration of the historical and architectural movements and of the technological advances, as the elevator or the electrical system of lighting, which form the current architecture. 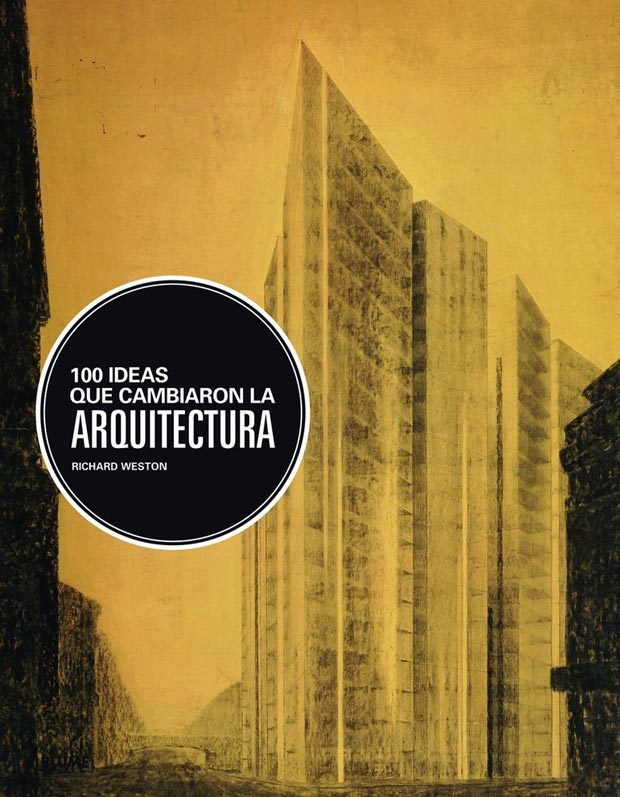 The ideas turn out to be arranged in a chronological way, preferring the most prosaic or the most technical means to other types. First it is analyzed each of the ideas and later the impact of the same one is studied in the contemporary architecture.

The concepts that appear in the book can divide in two big groups: the Renaissance revitalización of the ideas and the classic practices of Greece and Rome that managed to dominate the western architecture up to good entered the century xix, and the consequences of the industrial revolution, which changed the way of constructing and, together with diverse cultural related processes, ended in many of the principal currents of the recent architecture. The book includes a glossary in which are explained the terms which the reader will be meeting along the reading.

Richard Weston is architect, designer of gardens and writer. Nowadays he is a professor of the Welsh School of Architecture, Cardiff’s University. He has written diverse works on architecture of the century xx, with special emphasis in the northern countries. He is likewise an author of architectural Evolution of the house in the century xx and Materials, form and architecture (Blume).