Since you know last October 20 we celebrate an informative assembly in which it was a question of putting you in the picture about all the topics related to the work of AXAGA’s members in the Meeting of Government of the COAG. The intention also was to debate it brings over of questions related to our profession and that are of current importance. 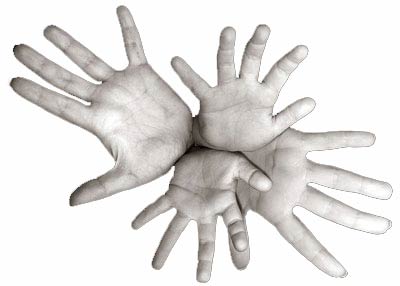 The fact is that this day there was a lot of first thing but very little of the second thing, that is to say, too much information and scanty debate. Because of it, due to the depletion of the presents in that assembly, it was decided there same to summon a series of periodic meetings in which to be able to discuss with a bit more of calmness all the topics on that they put on the table and power like that to generate proposed that they should allow to the whole group to improve his current situation.

Some of these topics are:

– Reform of the Bylaws of the COAG.

Therefore we summon you for the meeting that we will have on Monday, the 7th of November, at 8 p.m. in the headquarters of the College in For Corunna. (One had spoken of Thursday, the 3rd of November, but the room where we met is occupied this day).

Since of custom, that one is invited everything to be interested. We encourage you to that you come to the meeting and warn all the companions who could be interested in coming, since all those more opinions are listened more solid it will be what goes out of there.

A greeting to all,