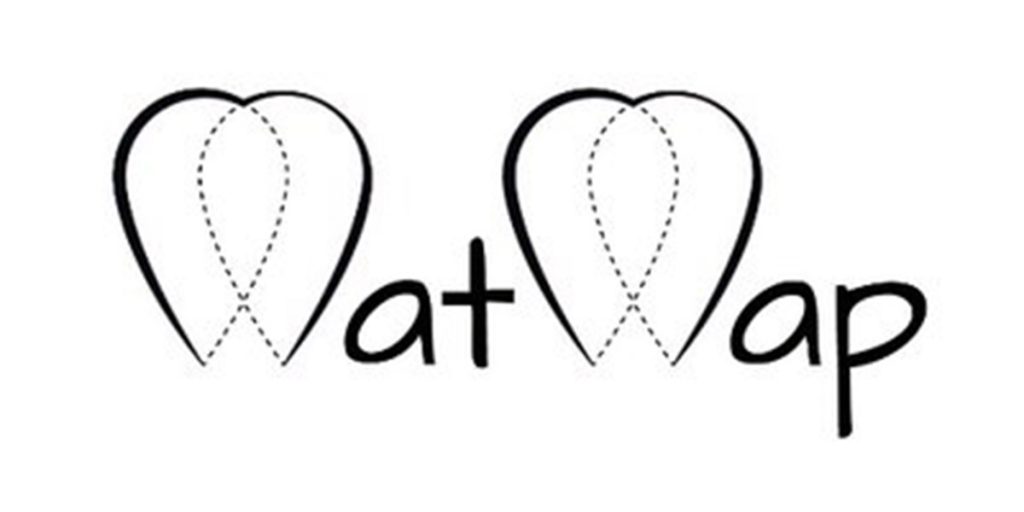 MatMap is a web platform that connects companies with materials that already they do not need with professions creative capable of applying them to the sector of the construction.

So that the users will have the possibility of announcing those materials that they should want to sell and these in turn will appear geolocalizados with the information relative to his availability and quantity, in order that any designer, architect or builder could agree to them and to cover the needs of his current projects.

The arquitecta Maria Martínez is the maker of this young woman startup that, since intermediary, offers the possibility to distributors and to companies of demolition of announcing those materials, so much new (for example, surpluses of stock) how re-used that they want to sell and that they prove to be classified under a catalogue with the information relative to his availability and to his quantity.

Hereby, any designer, architect or builder can accede to these materials and cover the needs of his projects on a small scale in an economic and responsible way with the environment, since the generation of residues reduces considerably. In addition, the startup helps the seller to manage the transport of the product.

The materials with those who work nowadays across his catalogue are wood, ceramics and metals, as well as sheets of rubber, panels and decorative coatings and hard pipes of carton. As Martínez indicates, the equipment has in mind give also use to the social networks to contribute advices to the possible buyers on how using the types of product that they offer.

At the moment, MatMap is employed actively at the Comunitat Valenciana at the clients’ capture, but in the next months it tries to extend his area of influence to the rest of the country.

The circular economy applied to the Spanish sector of the construction.

MatMap takes example of the system of circular economy that works in countries as Holland. A change of productive model who tries to leave aside the manufacture of goods of linear form (extraction, manufacture, utilization and elimination), to manage the generation of residues to minimize, doing that return to the process of production (reutilization, repair or recycling).

“The idea is that if, for example, the washer breaks you for a piece that can change, it is not necessary to throw the domestic appliance to buy new other one, that is to say, to avoid to generate residues, but taken to the sector of the construction”,