07-06-2011
Massilia was the name of the paquebot in which Le Corbusier travelled for the first time to the New World in 1929.It is now the name chosen to collect, in a yearly return journey, writings and other pieces of heterogeneous origin, but all sharing the same aim and style. The aim of Massilia is to try to understand Le Corbusier’s work, probably the architect that has best presented individual effort, rising to the occasion, confronting the times that one has to live in, as the condition, incentive and goal of human existence. Personal voice of a collective atmosphere. To try to understand Le Corbusier means, somehow, to try to understand what an architect could be, what an architect should be. The style of Massilia is that of someone who practises a craft, architecture, which is clearly different from the rhetorical erudition and the literary floweriness. We attempt to escape from the production of writings that come from writings and that are unable to produce anything other than writings, and try to use words as the bridge –solid, discreet and simple– that goes from certain architectural projects to other ones, from Le Corbusier’s projects to the potential new projects that will spring from their stimulus. 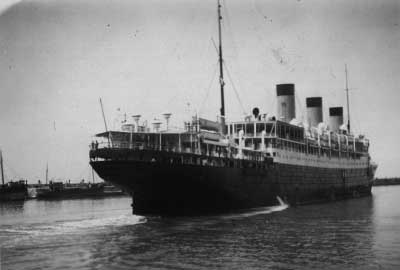 Massilia is a yearbook edited by the company of studies lecorbusierianos that, in this occasion, presents three publications of low price, two of them related to Him Corbusier and the third one with Frank Lloyd Wright. The first publication turns on the drawings that Enric Miralles and Elias Torres realized in his trip to the India in 1992. It compiles them and comments on them. The second one and the third one are facsimiles of the magazine Illustrious Lives, created expressly for the occasion, with paths Frank Lloyd Wright’s biographies and Le Corbusier. Both magazines are edited in format TBO.

+ article is published in scalae.net