The flag of the Japan | Sergio de Michael 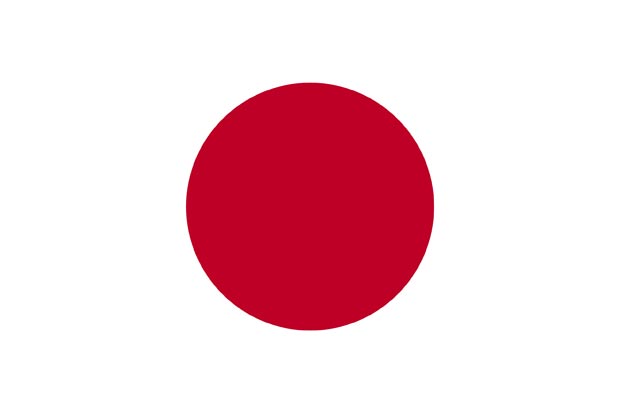 There is a dilemma appellant who is of what doing with a point in a plane. What supposes positioning an abundance inside an emptiness.

A building and his plot. A furniture and his room. A hollow and his hanging. Definitively, we are speaking of what doing, in a precise way, with the “small thing” in the “big thing”.

A priori, the choice is not simple. Theoretically many are the possible solutions. And the final decision depends on multiple factors. To dominate the skill of playing with the relative position, with the quantities, it is fundamental.

We might baptize this one problem as that of ” Flag of the Japan “.

An elementary graphic design, a formal scheme, of a red point in a white rectangle.

Symbolisms apart, the above mentioned flag would not be in any way equal if the relative size of the point with regard to the rectangle is modified, even if we change the position of this one with respect that one.

A point glaringly smaller placed in alternative place to the center would be one of the infinite ways of solving the question. And his result would be very different.

Going beyond, the fact that the point and the rectangle could change in turn form or color, it would be also a very binding possibility.

Definitively, we are before a playground of connections, of balances. Of precisions.

Before the simple complexities that matter.

Now well … if it has to put on a point in a plane, please, never put in the center.

It would look like the flag of the Japan.