Ignition: Between balance and break 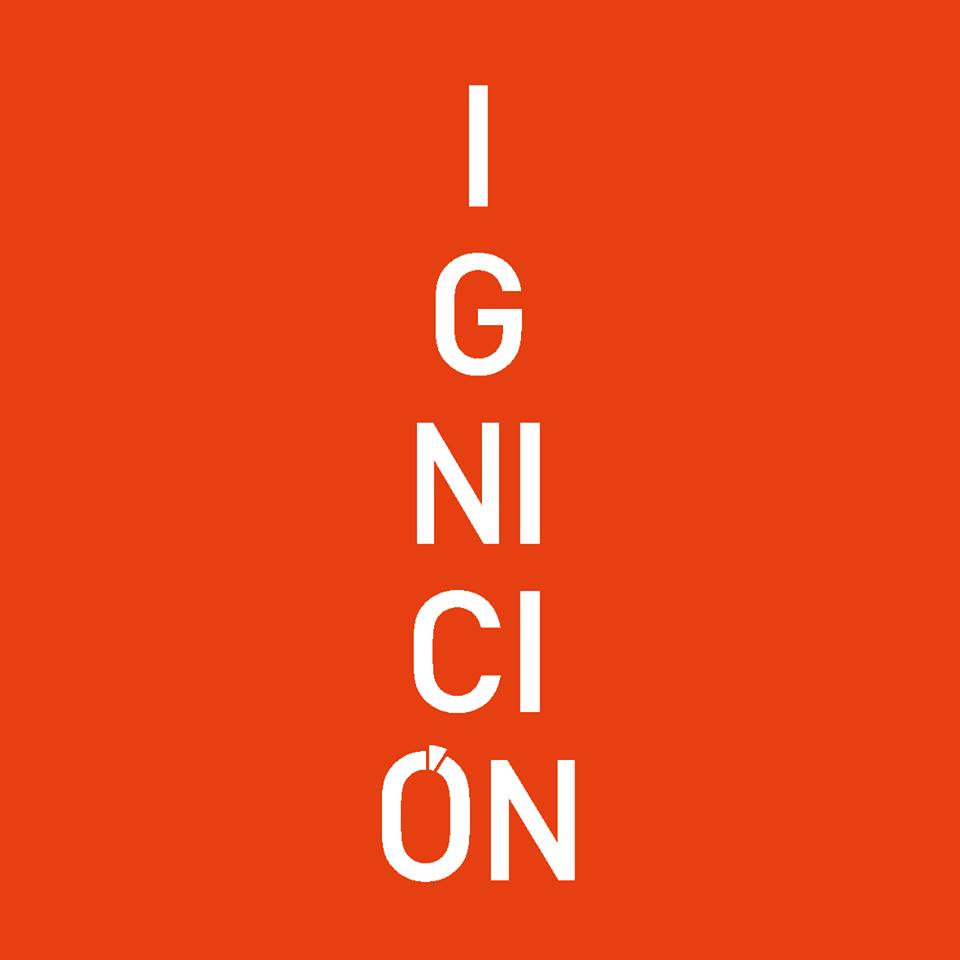 We call ignition to the action and effect of taking place a combustion, a point of inflexion from which nothing returns to be like before.

This exhibition is composed by twenty projects of young photographers. His works range between the longing of emotional balance before situations of crisis and the search of a break with the limitations that the author thinks in the development of his personal look on the world that it surrounds him.

We think before a collective sample that it departs from a bet for the only look, for the individual voice of every participant. It is a question of a vision poliédrica in that the photographic series converge on vertexes since are the duel for the lost paradise, the recreation of a familiar memory, the redemption after a history of violence or the obsessions that come, probably, from our infancy.

Not only it has looked introspective: also there are other planes in which there are approached by uneasiness the familiar and social stereotypes, the business of the treatments of unfertility, the conflict of identity of a land caught in a limbo between this and the west, without forgetting other projects that think about the photographic act, about the own act of the vision and about the daily miracle of the light before a few rendered insensitive senses, maybe, for the excess of stimuli.

We invite you to contemplate these works and to recognizing a territory that places between the balance and the break: in the point of ignition.

Ignition: Between balance and break