Fronteiras. Writings and Projects of Architecture, Landscape and Territory 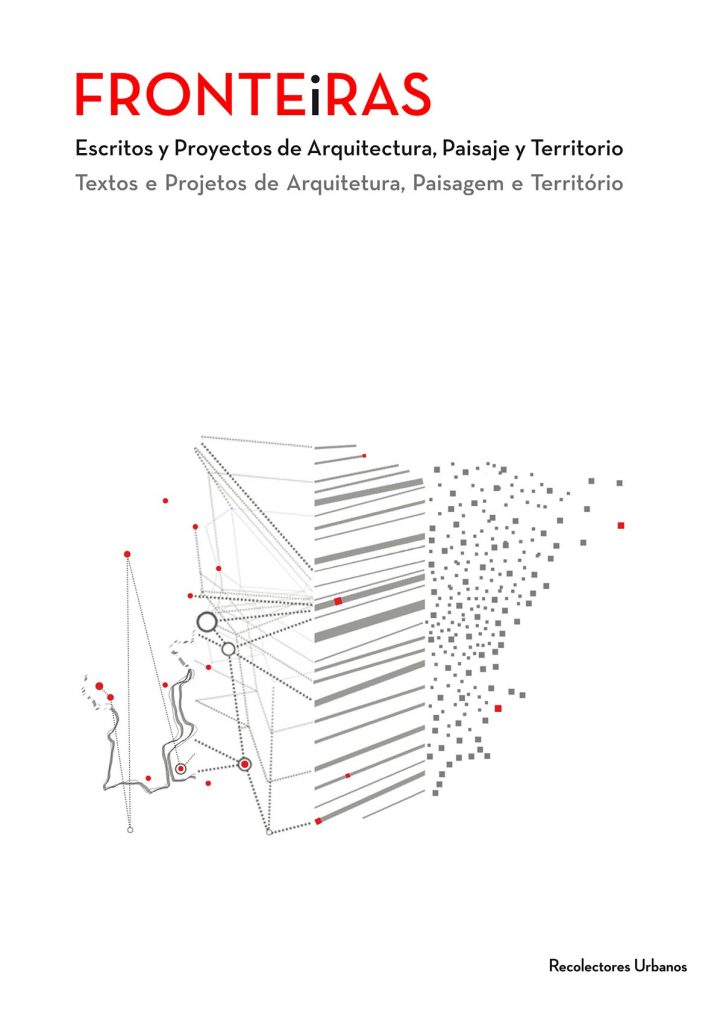 FRONTEiRAS is one of the projects developed by AiPAC (Associaçao Ibérica para a Inovação, Património, Arquitectura e Cultura). Currently, it is framed as a solid catalyst for cross-border activities between Spain and Portugal and gives rise to a tool capable of uncovering and investigating the linkages on both sides of the border. A strategic action that tries to make the political frontier invisible, generating spaces of cooperation that foster Spanish-Portuguese relations.

The border between Spain and Portugal is marked by a line sometimes imaginary and sometimes materialized in the form of geographical features. 1214 kilometers that over time have built an interesting territory known as ™ La Raya∫.

In this context, the FRONTEiRAS Seminar was born in 2013, an annual initiative that has been extended over time by carrying out four editions, promoting the development and cohesion among the border towns and building a real space for research and meeting of the Spanish-Portuguese architecture in which conferences and work workshops were made compatible with students from Spanish and Portuguese universities.

The first edition of the FRONTEiRAS Seminar was held in 2013, and was dedicated to the canning and salazoneras industries that appear abandoned at the mouth of the Guadiana River, between Ayamonte (ES) and Vila Real de Santo António (PT), evidencing the problem of acting in this type of infrastructures that have been part of the historical memory of both municipalities. During a week of work, a series of intervention projects were developed in the old factories that proposed different strategies on how to reuse these industrial spaces assuming the requalification of their environment.

Throughout this time, the FRONTEiRAS Seminar has continued to cross the border beyond Andalusia and the Algarve towards Extremadura and Alentejo, as well as through Castilla y León and Beira Interior.

In 2014, the second edition of the Seminar focused its attention on the architectural heritage and the landscape that surrounded it, making an approach to different iconic buildings integrated into the urban limits of Monsanto (PT), Idanha-a-Velha (PT) and Alcantara (ES) Under the title of ™ Interventions on Architectural Heritage∫, the seminar explored the relationship between heritage and landscape, deepening the knowledge, debate and reflection of rehabilitation strategies and reactivation of these enclaves.

™ Actions on the patrimonial space∫ was the title of the Seminar that in 2015 was moved to Ciudad Rodrigo (ES) and Belmonte (PT). In this third edition, the object of study was the urban centers of both cities.

The fourth edition of the Seminar was held in 2016 under the title of Territories in Transformation. This meeting allowed to build a new look on the future Eurocity of Badajoz (ES), Elvas (PT) and Campo Maior (PT).

After this trajectory, and in a context like the current one in which the border concept acquires diverse connotations, we believe it is necessary to approach it from diverse cultural positions that allow to cement a plural border conception.

In this sense, this book compiles diverse Writings on Architecture, Territory and Landscape around the concept of border, with the eyes of the architects participating in the four editions of the Seminar FRONTEiRAS (consciously included in its original language), as well as a compendium of the Projects carried out by the students and professors of the different work groups.