House on the creek. Amancio Williams in Argentina 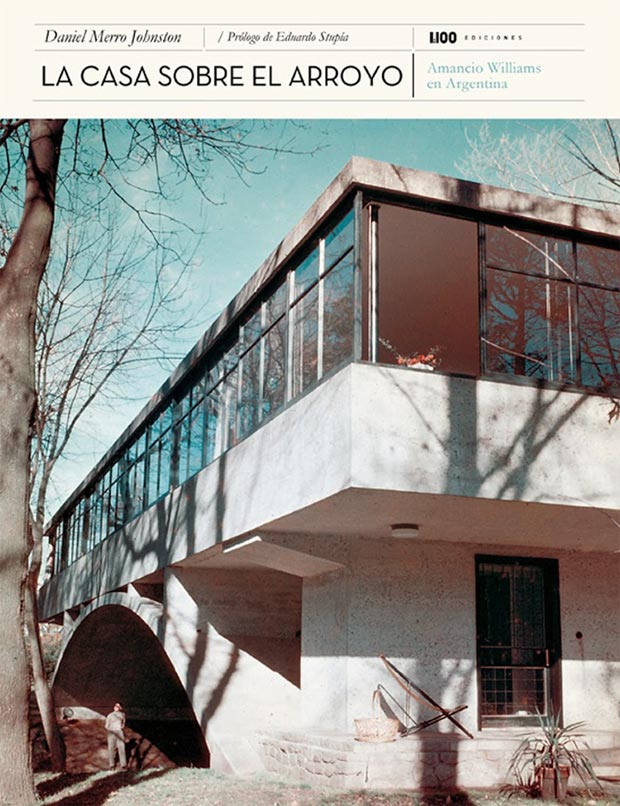 One of the Amancio Williams’s most interesting works, the house for his father in Mar del Plata, Argentina, is recognized as one of the paradigmatic housings of the modernity and of the 20th century.

How to construct without doing it? How to put there a house without touching the park?

“It is like a box of birds, like a sound between the trees, and you see that everything is absolutely protected and defended with the figure of the bridge, it is as if this one was making possible a house that was in another site, is really surprising …”

After ” The author and the interpreter “, on the house Curutchet of Him Corbusier, book that obtained several prizes, Daniel Merro Johnston penetrates now in the history of another great architect and his relation with the culture of his time, reported across a brilliant project.

The book includes unpublished documentation of the project and his construction, of his friendship with Le Corbusier, Jean Prouvé, Georges Candilis and different many. Correspondence, planes, testimonies and parallel histories that allow to inscribe the construction of this mythical house in an epoch of deep social changes.

House on the creek. Amancio Williams in Argentina