Architectures of to develop. Approximations to the performatividad of the space 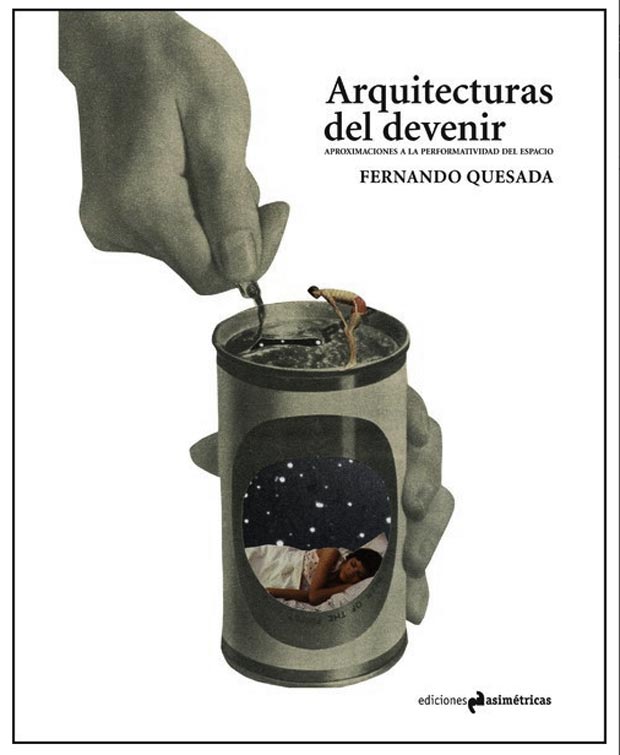 In the philosophical speeches the idea of to develop has been object of study and source of inspiration for diverse authors. From the presocratic ones more recently, Gilles Deleuze, the thought that tries to go beyond the analysis, description or reproduction of the royal thing, with the clear aim to transform it without introducing stable constrictions, has taken to develop as principal figure, in some occasions with a full protagonism, into others in an underground way.

In the area of the architecture, which is a discipline with enormous possibilities transformadoras of the royal thing, a speech has not been nevertheless so habitual of to develop. When this type of speech has appeared in architectural areas, it has had a tendency to present the possible one to develop architectural as a positive merely adaptative process, that is to say into the plane of the superstructure into the Marxist vocabulary, or has been done in the structural plane from a negative valuation, that is to say as purely coercive device.

This collection of tests tries to investigate in a possible third route, which only appears from the previous ones that necessarily must precede it, on having introduced difusamente a device critical that alone very recently the architectural speeches have been incorporating from the scenic arts: the category of performativo.