Roca, in collaboration with the Escuela Politécnica Superior CEU San Pablo, organizes the cycle of days ‘At the edge of the critique’, that has as aim think about the theory and architectural critique of the hand of prestigious professionals of the sector. These days will celebrate from October 7, 2014 to March 25, 2015 in the Roca Madrid Gallery. 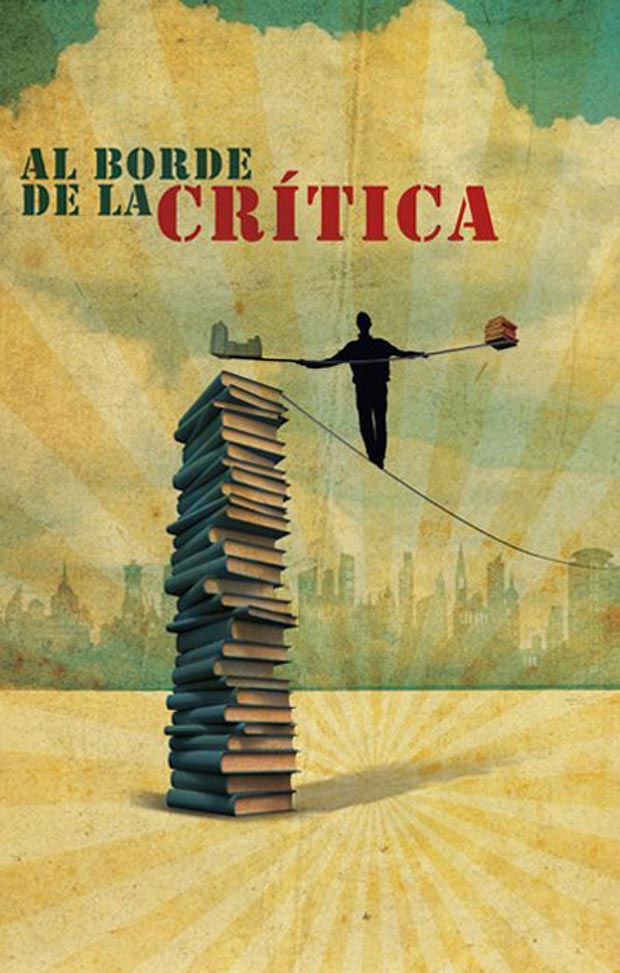 ‘At the edge of the critique’ it is formed as a space of plural debate to stimulate the dialog, to bring positions over and to form new scenes in the controversial area of the architectural critique. The cycle composed by four days in format round table, is comisariado for the architects Beatriz Villanueva, Francisco Javier Casas and Molina’s Santiago.

Francisco Javier Casas makes clear that “in the last years the critique of architecture almost has eluded completely his more awkward and inconvinient paper to choose a way in the one that only shows himself the selection of works and authors chosen by the publishers of magazines and commissioners”. In this sense, Houses it affirms: “Now more that it is never necessary to give content again to free spaces of influences where it could be exposed, not already the project of architecture as object to adoring, but the contexts and the contradictions that the own architecture contains”.

The cycle will begin on October 7 with the qualified day “Curate or die” that will treat of the transfers that they take place between the exhibitions and the activity curatorial as exercise of the critique of architecture. This act, which will be moderated by Jesus Donaire, associate teacher of the ETSAM and commissioner of JAE and Domusae, will possess the presence of Terence Riley, founding architect of the study of architecture K/Y, exdirector of the department of architecture of the MOMA and of the Miami Art Museum; Martha Thorne, executive director of the Prize Pritzker of Architecture and vicedecana associated of Exterior Relations of the IE School of Architecture and Design of Madrid; Mauricio Bertet, teacher of the Technical Top School CEU San Paul; and Maite Muñoz, teacher of the ETSAM and authoress of multiple books, between which stands out The Stylistic Disintegration of the Contemporary Architecture.

‘At the edge of the critique’ there gathers the witness of the homonymous days that took place during 2013.